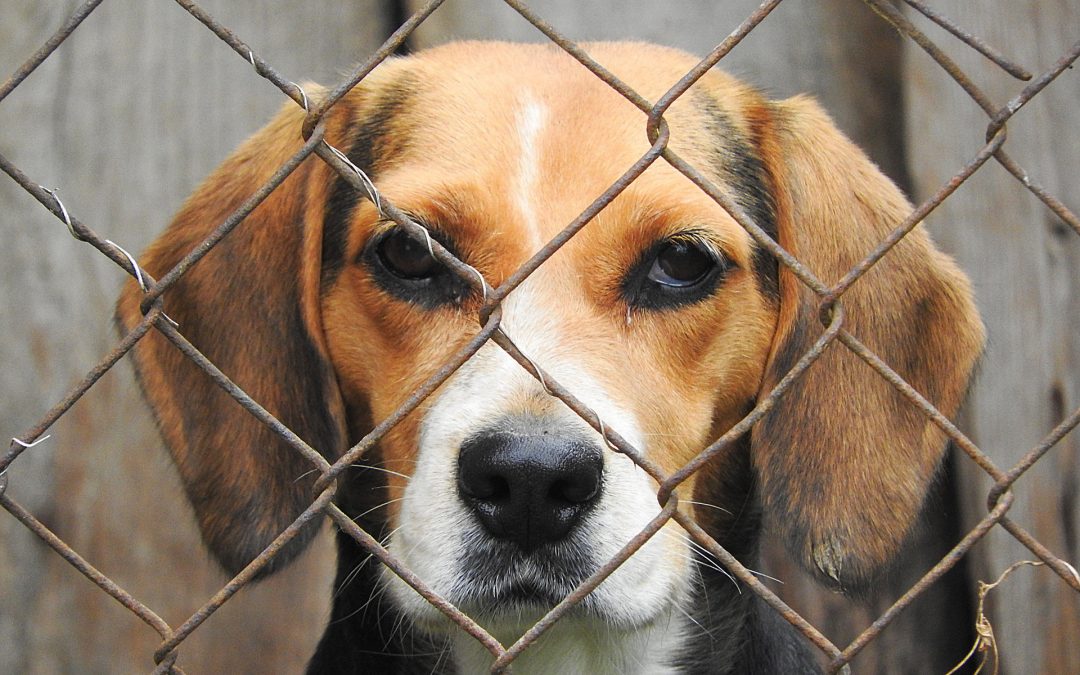 Sellers have flooded pet websites with adverts for dogs aged between six and 12 months.Many owners admit they either do not have the time or the money to look after them.

The price of puppies surged to more than £3,000 for some breeds last year as many people started working from home or were furloughed.

Dozens of adverts have now appeared on sites such as Pets4you and Preloved as owners hope to recoup their costs.

In one, the owner of a six-month-old French bulldog in Birmingham, priced at £2,250, admitted they ‘don’t really have the time’.

Another owner, selling a seven-month-old springer spaniel for £2,000, explained: ‘She needs more than we can offer her.’

In Buckinghamshire, the seller of a six-month-old collie-spaniel cross costing £1,500 wrote: ‘Unfortunately, due to work commitments now we are no longer able to give him the loving and care he requires and deserves.’

Others meanwhile have turned to charities to help rehome their new pets, according to the Sunday Times, which exposed the issue.

More than 1,800 people have called the Dogs Trust over the past three months wanting to hand over dogs aged under one year old. The charity received 114 calls on December 27 and 28 alone, including for 19 puppies under nine months old.

The RSPCA said it was ‘really concerned’ that so many dogs were being resold and was ‘bracing itself’ for more animals to be abandoned.

The charity said: ‘We were worried that many families who found themselves at home with time on their hands during lockdown would make impulse decisions to take on pets – and now, just a few months on, would be seeking to rehome their new dogs after realising how much commitment they are, having run into financial difficulties due to the pandemic, or because they’ve returned to work and no longer have time for them.’

Adam Clowes, operations director for the Dogs Trust, said it was important owners realised that having a dog was a ten to 15-year commitment.

He said: ‘All that initial lockdown excitement – ‘We are never going to have to go into the office again, let’s get a dog!’ – we are now seeing the consequence of that.’

In another example of a dog who was carelessly abandoned during the pandemic, Scooby, a Jack Russell terrier cross Corgi, was found in an alleyway in Chertsey, Surrey, on 13 December.